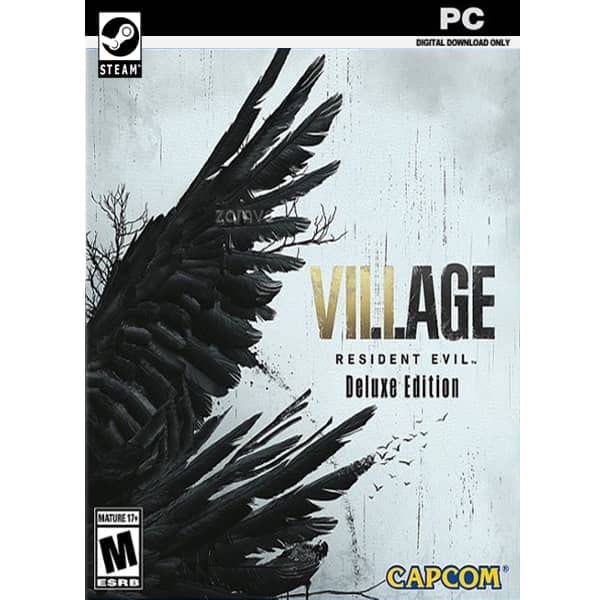 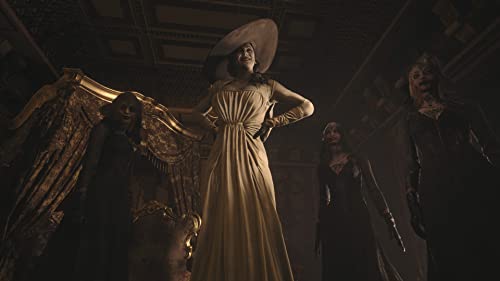 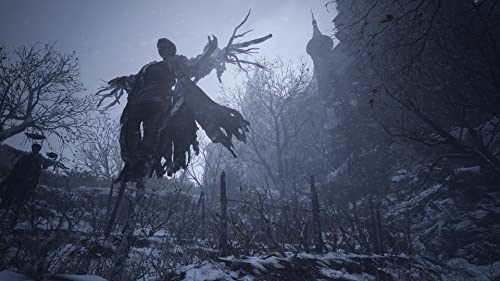 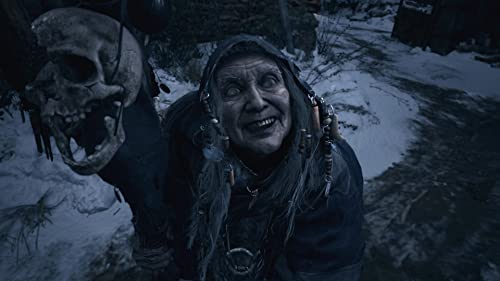 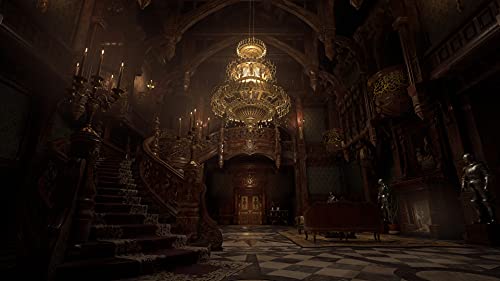 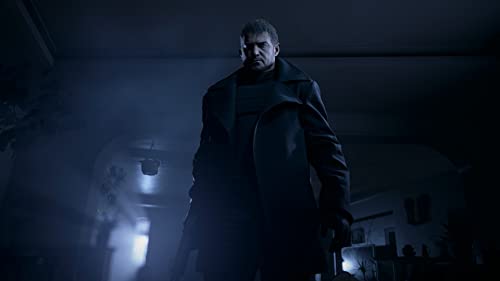 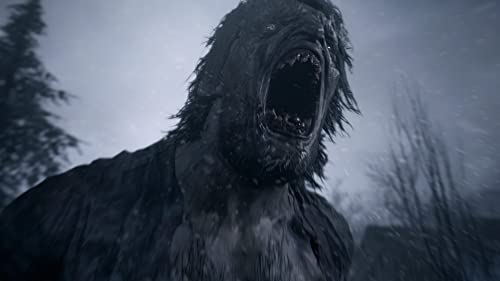 Set a few years after the horrifying events in the critically acclaimed Resident Evil 7 biohazard, the all-new storyline begins with Ethan Winters and his wife Mia living peacefully in a new location, free from their past nightmares. Just as they are building their new life together, tragedy befalls them once again.

First-Person Action – Players will assume the role of Ethan Winters and experience every up-close battle and terrifying pursuit through a first-person perspective.